For the stressed student on the verge of a breakdown!

September 09, 2016
This blog is for the students who are falling behind, for the students who are struggling and for the students who, like myself, have teachers who are mismatched to say the least. Students shouldn't be limited by their teacher's ability. I know how damaging the wrong teacher can be to your education but also to your sanity. After a change of teachers in Leaving Cert, I'm left with all these fantastic notes and no idea what to do with them. I used to spend hours online, searching for notes or anything that would help me as I began to fail my favourite subjects. From my experience, there are very few resources that provide a high standard of notes for a low price, hence this blog was born. The notes below are what helped me through Leaving Cert and even got me 495 points! For some these notes may be useless, but if I find any worthwhile resources I will provide links and references.I will also be sharing tips and tricks that helped me study my seven subjects: English
Post a Comment
Read more

August 05, 2018
If you are one of those people who knew what they wanted to study in college since they were 15 - this blog post probably isn't for you... This blog post is for the person who is currently having a meltdown because of how nervous they are about starting this new chapter in your life, because that was me a year ago. To anyone who always knew what they wanted to study or even went straight into college after doing their Leaving Cert - I commend you because I could never have done that. In the year following the LC, I took a year out and did a PLC in Business Administration, which is slightly ironic considering business was by far my least favourite subject in school. But I learned so much in that one year (both academic and non-academic), and it gave me an opportunity to think about what I wanted to study. When I was in my final year of secondary school, I was definitely aware towards the end of the year that I wouldn't be going straight to college for two main reasons -
Post a Comment
Read more 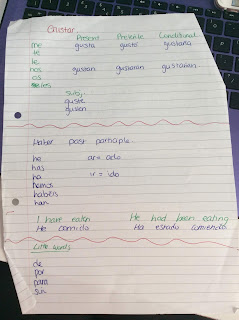 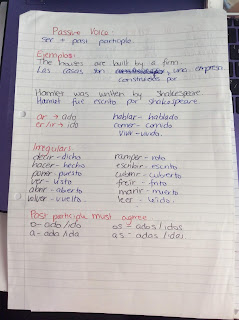 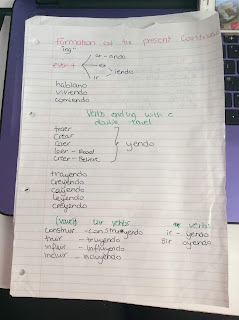 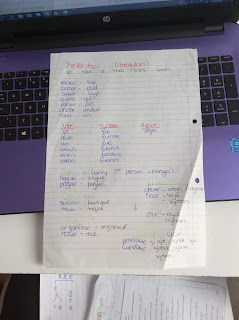 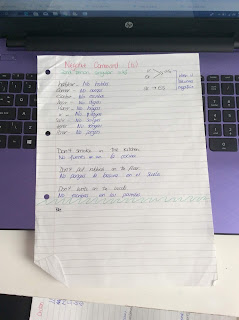 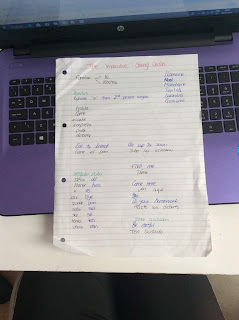